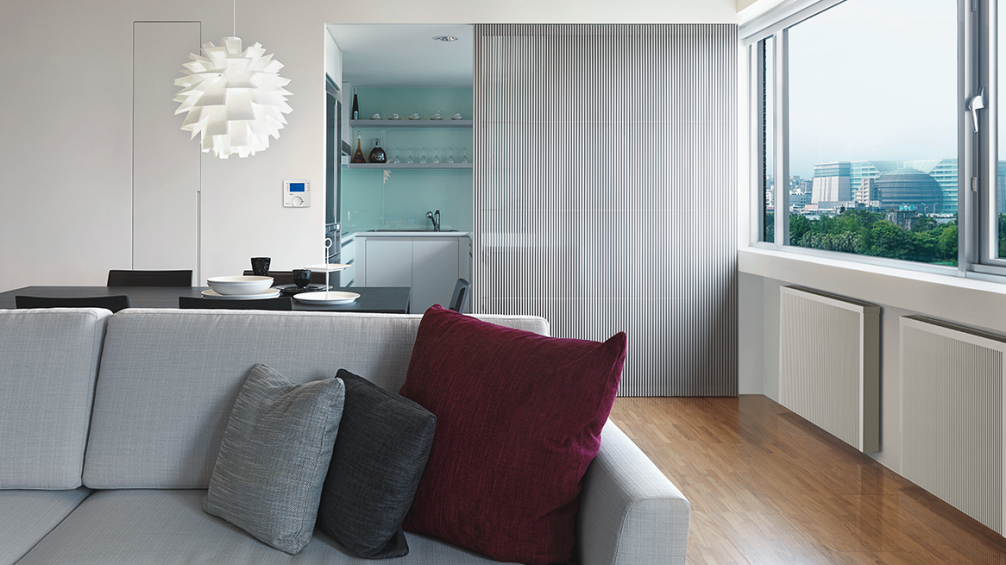 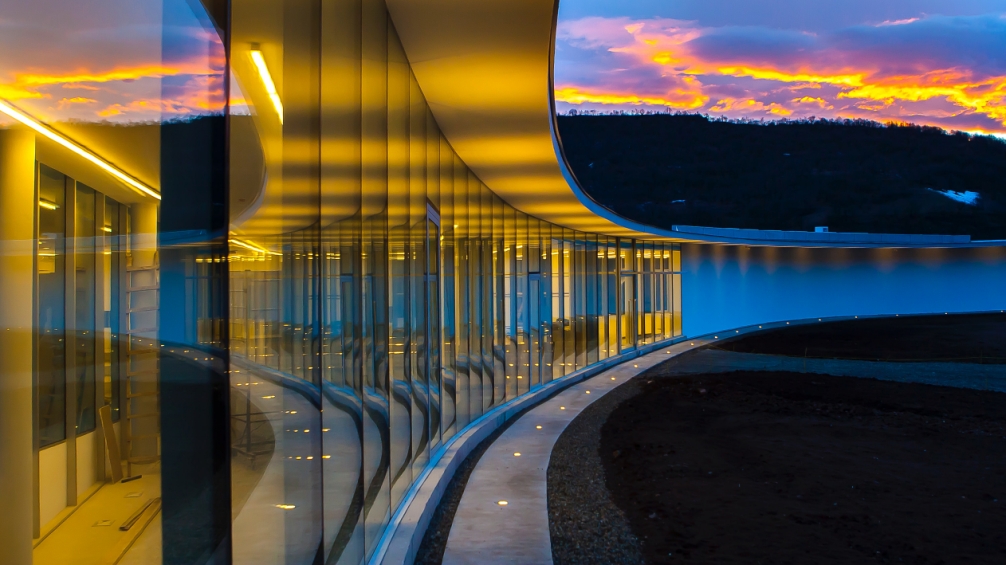 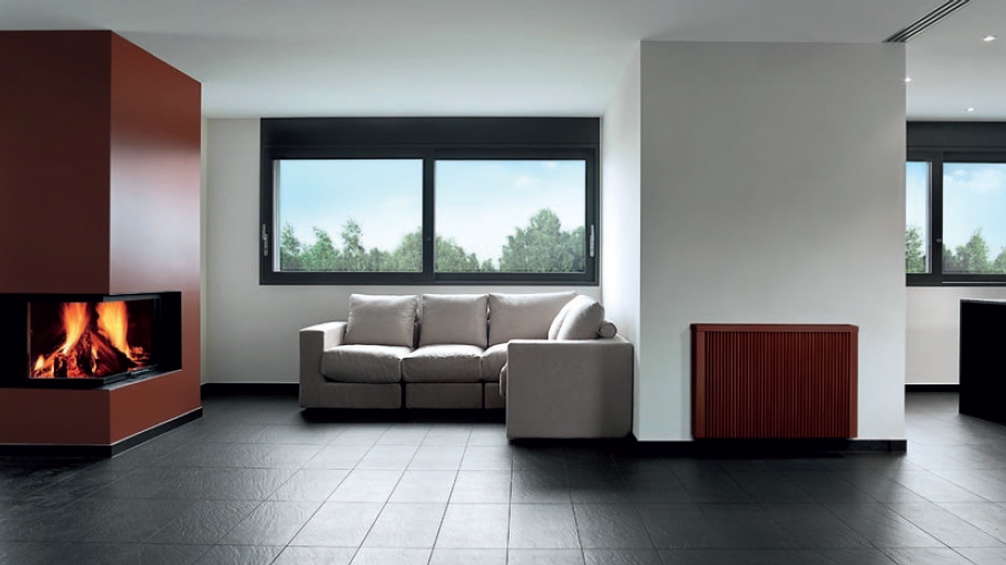 Heat breathes life into buildings, it brings comfort and warmth. Throughout history in cold climates the fireplace was often the central focal point of many main living areas within our homes, such is the importance of heat to human life. These fireplaces would often burn smoky fossil fuels and weren’t always good for the health of the occupants or of the environment.

It is increasingly more important that we strive for better solutions. There has been a sea change in recent years to thinking around energy and sustainability. ELKATHERM® are leading the way with excellent electric heating design technology, using premier materials, precise thermostatic control, achieving excellent running costs and all this coupled together with perhaps the best aesthetics and choices available within the industry. 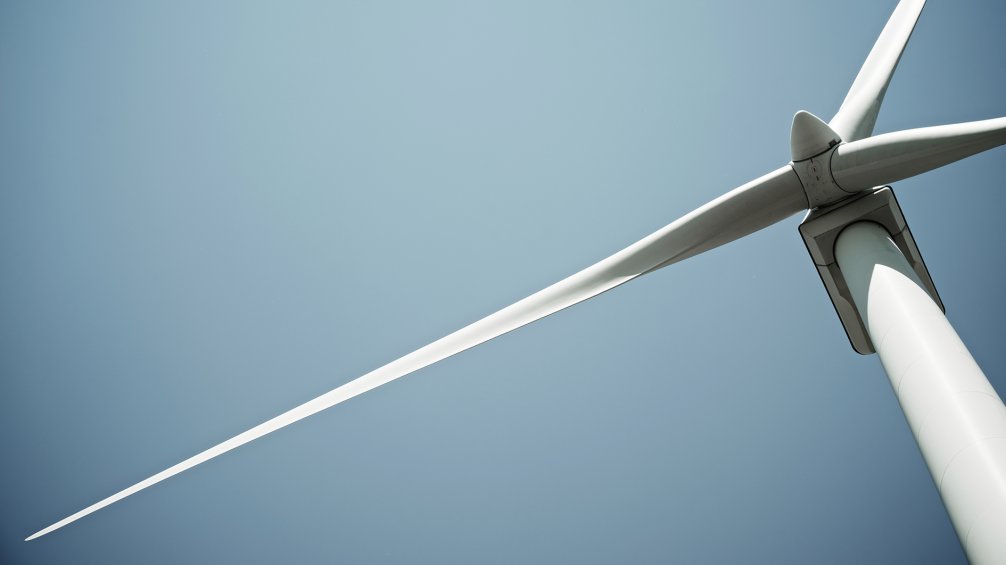 Take a detailed look at the construction, efficiency and power consumption of Elkatherm heating.  Download the PDF.

A History of Innovation

ELKATHERM® was established in 1954 in Montabaur in west Germany. In the early 1960s, ELKATHERM® launched a portable tiled stove known as the ELKAMAT, which could be run with solid fuel as well as electric power. This innovative and patented product was a milestone in the success story of the company.

Over the following years, ELKATHERM® became one of the leading manufacturers of electric heaters, fireplaces and stoves. Indeed its product range has been constantly expanding and includes night time storage heaters, charcoal stoves, tiled electric stoves, electric fireplaces and other electric installations.

Since 1991, ELKATHERM® has been under the leadership of the Henrich family. In 2003, Klaus-Peter Henrich handed over the company to his son Lars, who has continued investing in R&D and quality. Today, ELKATHERM® is one of the few manufacturers of electric heaters whose products are VDE-certified.

A Commitment to Quality

Quality and innovation are central to our core values. Engineering technology and precision manufacturing are hallmarks that set ELKATHERM® apart from the mass market of cheap, low value, short term products.